Professional Women’s Network (PWN) - The Role of Women in Governance 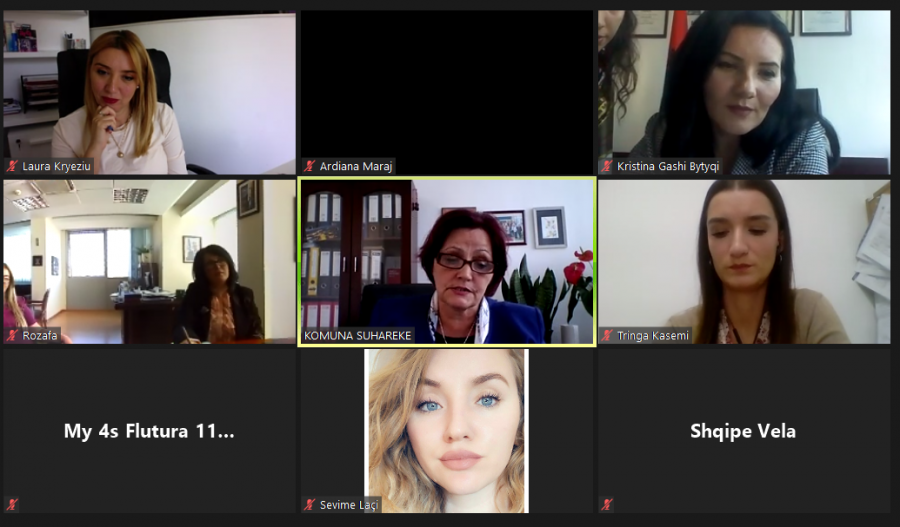 We would like to give a special thanks to the Secretary General of the Ministry of Local Government, Mrs. Rozafa Ukimeraj who is also a member of the Women’s Professional Network, which as always expressed her readiness to help and to be part of our activities.

For more information we invite you to watch the video!
Click here