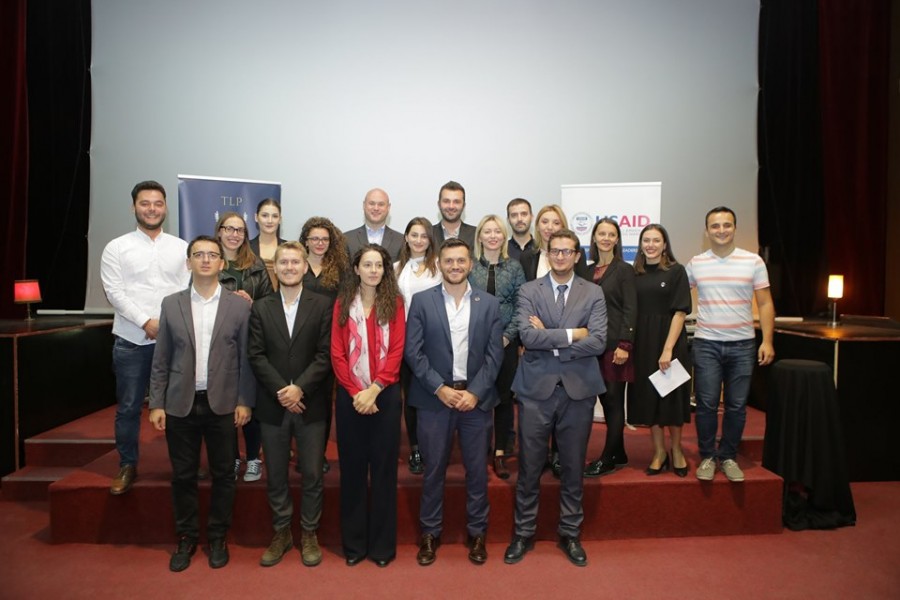 TLP Alumni Association celebrated its anniversary and held the third General Assembly Meeting on October 28, 2019. During this meeting, achievements and successes of the second year have been presented as well as 15 new board members were elected by the Assembly of TLP AA. 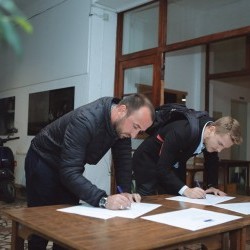 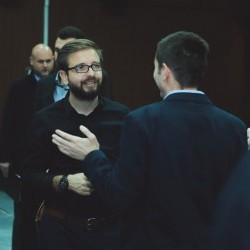 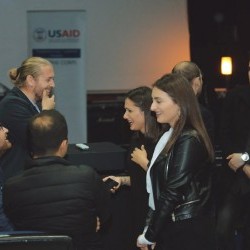 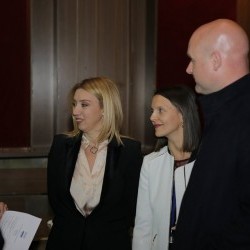 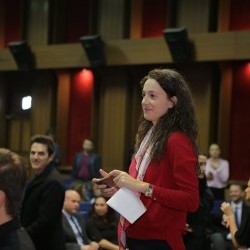 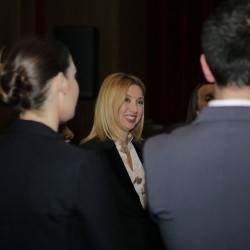 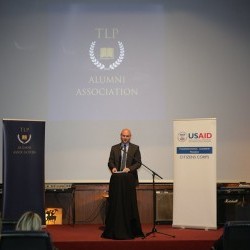 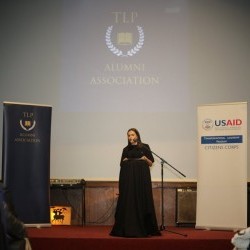 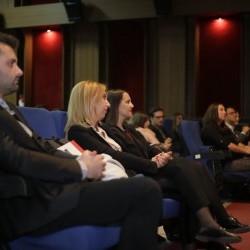 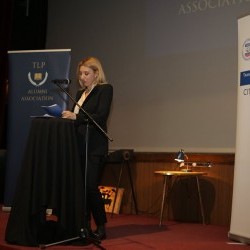 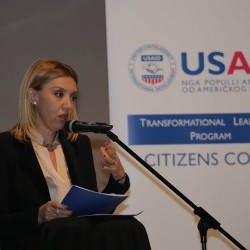 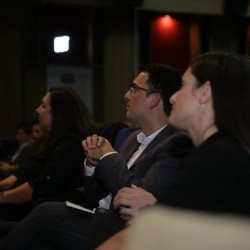 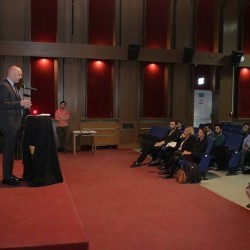 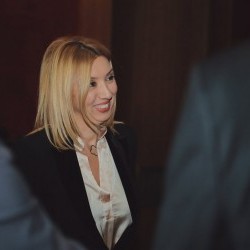 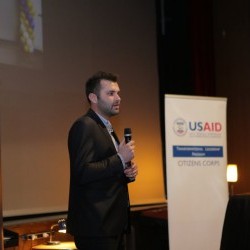 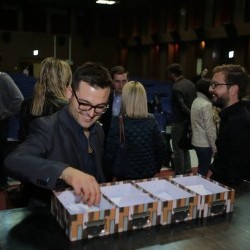 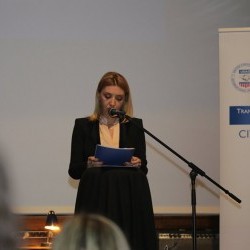 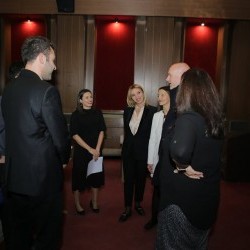 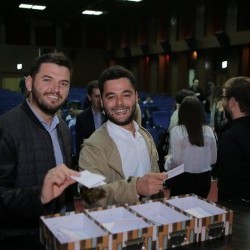 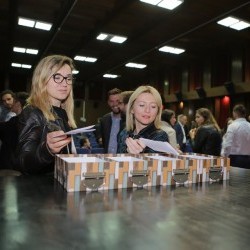 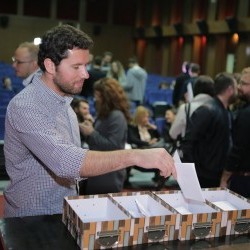 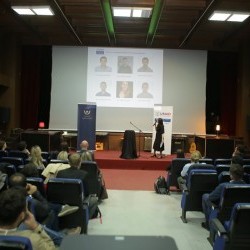 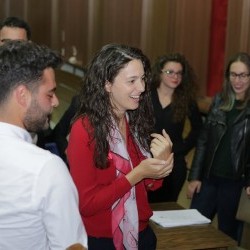 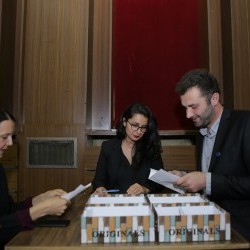